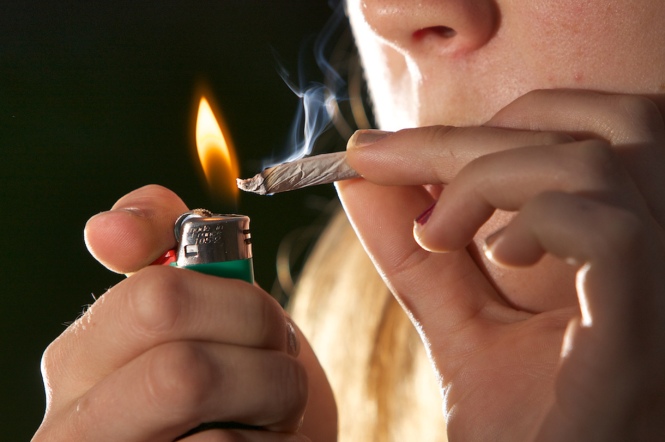 Join us for our next webinar, “Assessing the Public Health Impacts of California’s Marijuana Legalization Initiative on Local Governments” with Rachel Barry on August 11th!

Rachel Barry is a political scientist with expertise in research and analysis of public policy. In three years working with Professor Stanton Glantz at the University of California San Francisco Center for Tobacco Control Research and Education, Ms. Barry conducted a descriptive analysis comparing regulatory frameworks for retail marijuana in Colorado, Washington, Oregon, and Alaska, and the proposed 2016 statewide ballot initiative in California to document implementation of state retail marijuana laws and law variation over time. Ms. Barry has been on the ground for several years collecting in-depth data and analyzing the characteristics of retail marijuana laws as they relate to best practices from public health research. Her studies show that jurisdictions in the United States are not incorporating public health protections adequately into their regulatory frameworks, thus opening the way for large companies to enter the market.

Learning Objectives
1. Understand how Proposition 64 to legalize and regulate retail marijuana compares to tobacco control policies in California.
2. Discuss the potential public health impacts of Proposition 64 as they relate to health disparities using evidence from tobacco and alcohol control.
3. Understand what types of policies that Proposition 64 either permits or prevents local governments from enacting.
4. Discuss policy options for local governments using evidence-based policies from tobacco and alcohol control.
5. Explain the benefits of applying tobacco control strategies to marijuana regulations at the local level. 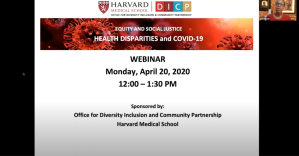 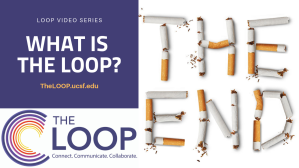